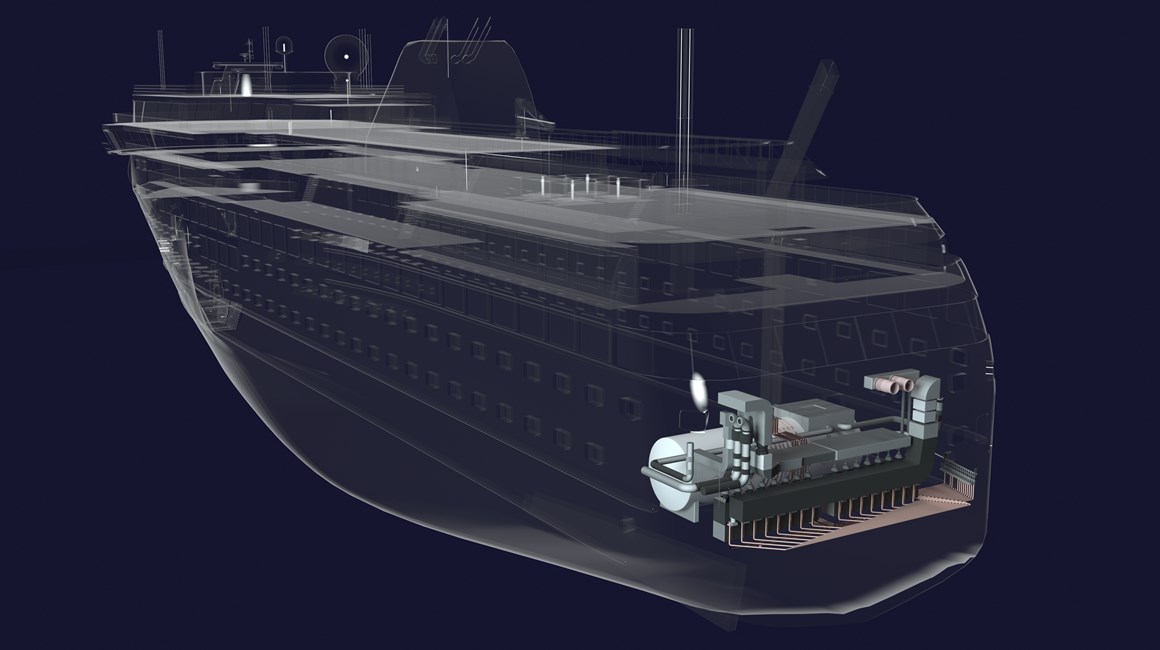 HAV Group received similar approval from the Norwegian Maritime Authority in May, and HAV Hydrogen will now enter into the final design stage for its hydrogen-based energy system and is one step closer to commercializing its hydrogen system. DNV has been responsible for the third-party certification in the work of getting the alternative design approved.

“The Alternative design approval process is used for novel ship designs that cannot be approved with the current prescriptive regulations and the final approval is granted by the Flag State. We at DNV, were very pleased that HAV Group ASA selected us as their chosen partner to carry out a third-party verification review as part of the Alternative Design approval process,” explaines Ivar Håberg, Director of Approval, Ship Classification, DNV Maritime.

In a separate project, DNV advisory experts supported HAV Group ASA with Hazard Identification (HAZID study) and Quantitative Risk Analysis (QRA) for every aspect of their hydrogen fuel system, including bunkering, storage tanks, the fuel supply system and other auxiliary systems that are connected to the hydrogen system on board the vessels.

“Getting a hydrogen energy system off the ground is a complex and very challenging undertaking, and we are very proud to have come this far. Getting to this stage has been the result of four years of cooperation with our internal and external partners in the FreeCo2ast project and excellent support from experts at DNV. Their guidance has been essential in successfully navigating the Alternative Design process.”, says Gunnar Larsen, CEO of HAV Group ASA.

“Our assessments have shown that the preliminary design complied with the goal and functional requirements in the IGF Code (IMO International Code of Safety for Ships using Gases or other Low-flashpoint Fuels). This means that HAV Group ASA has successfully demonstrated that their concept fulfils the initial criteria for safe and reliable operations with hydrogen as ship fuel. It’s been a pleasure to work with HAV Group ASA, and we look forward to seeing the final design take shape.”, adds Ivar Håberg.